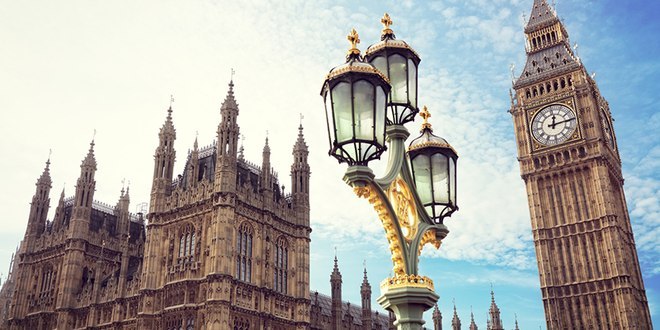 Stephan Shakespeare is a founder and global CEO of YouGov.

As the dust of the general election settles, many commentators are still stating they didn’t see it coming. But we did.

We said at the end of last month that the UK was heading for a hung parliament. YouGov was the only research firm to provide both the correct overall picture and the granular detail on the state of the race in each British constituency.

I would like to explain our fresh methodology that led to us calling the election so accurately, as it is transformative for market research. By using our unparalleled panel, unrivalled connected data and sophisticated analytics we created a model using an advanced statistical technique called MRP (which stands for multilevel regression with post-stratification).

Clients are already using the unmatched panel and connected data to understand and monitor their audiences in greater detail than ever before. MRP’s sophisticated analytics can bring even greater granularity to that understanding.

MRP is based on the fact that people with similar characteristics behave in similar ways (and indeed often have additional unseen common attributes). This information allows us to paint a much more detailed picture with our data. The approach to data has application beyond politics – it can also be used across a huge variety of other measures of attitude and behaviour.

We assess everything we know about the human make-up of a particular group and match individuals from our panel with the types of people identified. In the election, for example, if 1% of voters of a particular seat are female graduates in their thirties on lower quartile income, we would look at the voting intention of all such people in our panel and apply them to that seat (taking account of some specific regional or other differences that we know about).

As the success of our election model shows, connected data and MRP is revolutionising research – transforming our understanding of people, whether they are voters, citizens, members, consumers or customers. So, just as we can use it to estimate how a constituency is going to swing, we can also use it to understand what people want from the council, what influences their grocery shopping, or how they react to different types of advertising.

For the election, this meant we built up a detailed portrait of every British constituency based on a small number of interviews with people actually from that seat. By doing this across each of the 632 seats in Britain we built up a map of the overall race and correctly called 93% of the seats – including some seats that nobody else believed would change hands this election, such as Canterbury and Kensington.

Through our detailed connected data, we probably already know more about your customers than you do. With MRP set to add gold to the already flowing oil, get in touch to find out how we can help your organisation.

Stephan Shakespeare is a founder and global CEO of YouGov.