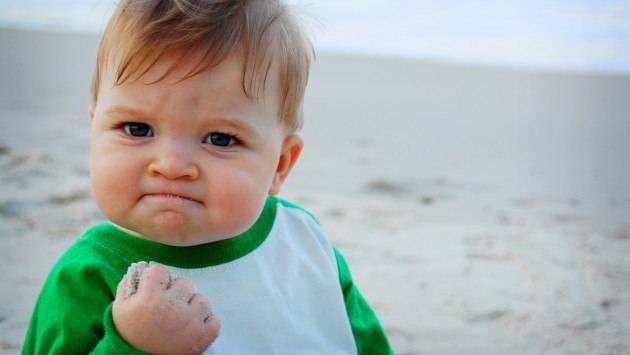 'Life isn't fair' was a retort many of us threw out to our families as we were growing up. YouGov, the world’s leading online research firm, polled over 9,000 people in APAC to find out whether we still feel that we as we age. And as it turns out, depending on our experiences in life, many of us have realized the truth in that statement.

Over 70% of Hong Kong people think life is not fair

YouGov's latest research shows that, in APAC, people are slightly more inclined to believe life is fair (42%) compared with 40% saying life is not fair. However, opinion varies largely across the region with people from developed countries being more likely to think life is not fair – 74% of people in Hong Kong and almost three in five Singaporeans (59%) saying so. Australians are more positive of the developed countries with just 43% agreeing that life isn’t fair.

On the contrary, people from emerging countries tend to think life is fair, with 72% of Indonesian and 52% Malaysian saying so.

Lower income group tends to think life should be fair

But should life be fair? 72% of people interviewed in APAC think so. This is largely supported by those in Indonesia (85%) and Thailand (82%). Interestingly, in Hong Kong, where most people think life is not fair, more than one in five (22%) say life shouldn’t be fair (the highest percentage across APAC).

Perhaps unsurprisingly, those with a lower income (78%) are more likely to think life should be fair, compared with those with higher income (70%).

No matter whether life is fair or not, is there anything we can do about it? When asked the reasons for success, ‘hard work’ (79%), ‘ability’ (77%), ‘education’ (65%), ‘courage’ (65%) and ‘relationships’ (56%) are the top 5 factors selected by APAC respondents. While these factors are generally similar across different age group, gender, marital status, working status, income and education level, some countries see other reasons for success more important.

In Vietnam and Hong Kong, ‘luck’ is also seen as an important factor, with 74% and 65% of respondents selecting this as a reason for success.

In Thailand, people also think ‘charisma’ (46%) is an important factor of success. Interestingly, only 32% of people in Thailand think ‘hard work’ is a factor of success – this is way lower than the regional average (79%), and just one-third of the percentage found in the Philippines (91%).